Cataract Treatment from Our Jacksonville Eye Doctors at VAL-Uvision 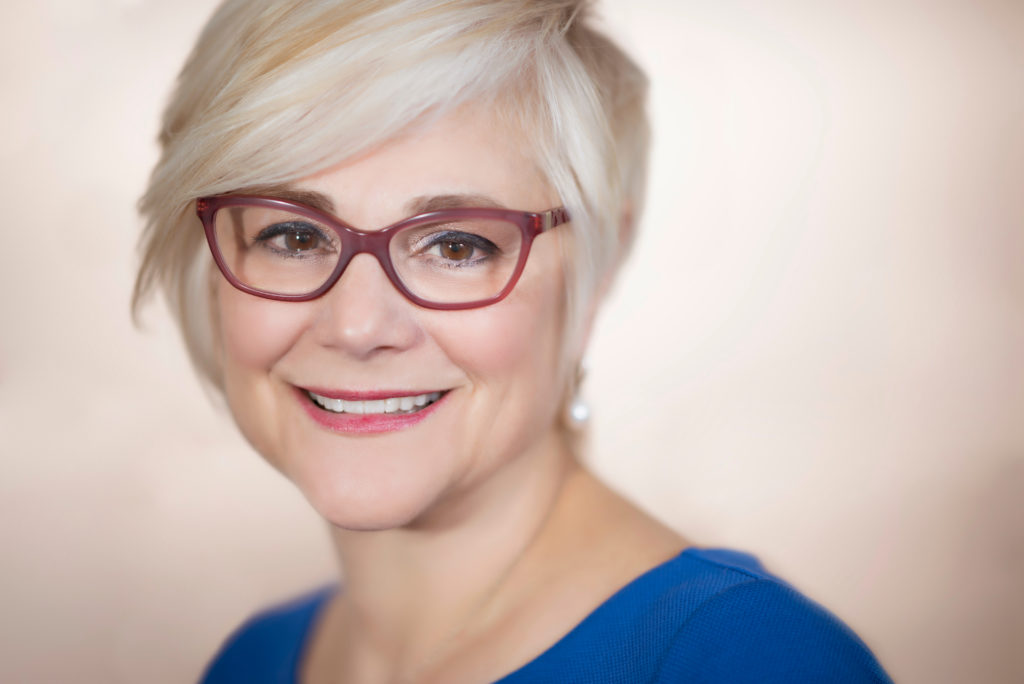 Some things get better with age, but vision isn’t usually one of them, especially when issues such as cataracts are involved. Approximately 1 in 6 Americans aged 40 or over have cataracts, including more than half of all Americans over the age of 80. This progressive disease is a leading cause of blindness worldwide — but you don’t have to lose your eyesight to it. Here at VAL-Uvision, our optometrists in Jacksonville FL can help you cope with this problem and maintain optimal vision.

“Cataract” is derived from the Greek word for “waterfall” — and seeing the world through cataracts can indeed be like trying to peer through a wall of water or some other semi-transparent barrier. A cataract is an accumulation of lens proteins that are normally spaced so light can pass between them. The clumps of proteins eventually form a cloudy white pattern. The common kind of cataracts, nuclear cataracts that form at the front of the lens, are a common side effect of the aging process. Cortical cataracts (which radiate in spoke-like patterns toward the center of the lens) and subcapsular cataracts (which form toward the back of the lens) are more usually associated with steroid use or diseases such as diabetes.

When should you suspect possible cataracts? Some of the common symptoms include:

Our optometry team at VAL-Uvision can easily detect the presence of cataracts even their earliest “trace” stage. Slit lamp testing lets us examine your lenses under bright light and magnification, while vision testing can reveal any visual impairment that might be caused by cataracts. The sooner we know about your cataracts, the earlier we can help you deal with them.

Treatment Options for Cataracts at VAL-Uvision

Cataract treatment methods depend on the cause and severity of cataracts. Age-related cataracts usually take many years to reach an advanced stage. During this time, we will recommend best practices such as using UV-blocking eyewear (since UV rays play a major role in cataracts), proper nutrition, controlling underlying diseases, and giving up smoking (another cataract risk factor). Regular monitoring of your vision enables us to prescribe and update corrective lenses that will help you get the most out of your vision. If you require cataract surgery, we can co-manage the pre-operative and post-operative phases of that procedure.

Contact Our Jacksonville Optometrist for Cataract Screening and Management

Need to get checked for possible cataracts? Contact of our 2 locations today to schedule an appointment with your Jacksonville optometrist at VAL-Uvision!